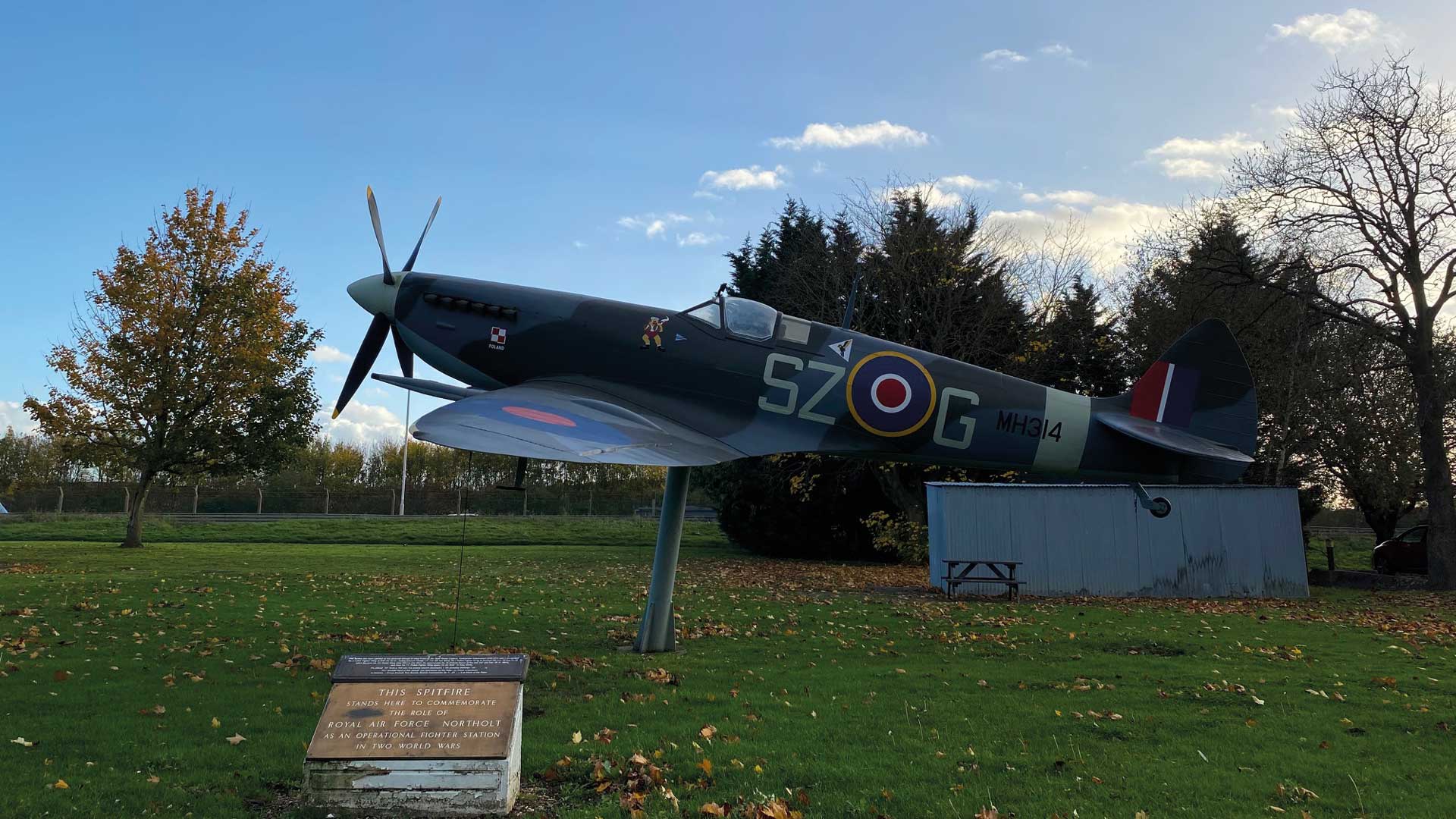 Northolt’s new weekend hours will be:

“We commend the RAF for making this change, which is a huge win for Northolt and for business aircraft operators traveling to London,” said Sean Raftery, Regional Managing Director, Universal Aviation. “Northolt is already an extremely popular London airport. Business aircraft operators love Universal Aviation’s level of service and safety combined with the airport’s lack of congestion, privacy, security, and most importantly, its great location. These extended hours are certainly going to make Northolt an even more attractive option for accessing London and everything to do here.”

RAF Northolt is the closest airport to Central London (12.8 miles and 32-minute drive to Hyde Park vs. 39 miles and an hour for Farnborough Airport) and the city’s popular cultural activities, which commonly draw private flyers. In addition, it’s close to many of London’s stadiums that host major international sporting events, including Wembley (14 km), Twickenham (18km), Wimbledon (25 km), Emirates Stadium (27 km), and Tottenham (30 km). And it’s the closest airport to Heathrow for airline connections or crew swaps.

“Consider if two people leave the same hotel in Hyde Park at the same time, the one departing Northolt could be in Paris before the other even arrives at Farnborough Airport,” said Raftery.

This is the second time Northolt has extended hours since Universal Aviation UK took over the operation of the GAT in January 2021. In mid-2021, Universal Aviation UK – London Northolt worked closely with the RAF to test expanding the airport’s operating hours by three hours a day Monday-Friday. The success of that extension helped lead to the new weekend accessibility.

“We expanded to Northolt in the heart of the pandemic when traffic was at a standstill in anticipation of the eventual recovery and belief that we could unlock its tremendous potential by successfully working to make it more accessible,” said Raftery. “I’m proud to say that we’ve been able to achieve that in close coordination with the RAF.”

For more information on this location, including a 360 view of the FBO, visit Universal Aviation  London-Northolt online.

Growing up in an aviation family, there are several things that my father and Universal founder, Tom Evans, ingrained in me from a very early age. […]

China’s reopening will significantly boost the Asia-Pacific and global economy, and our Universal Aviation China team members are eagerly awaiting […]